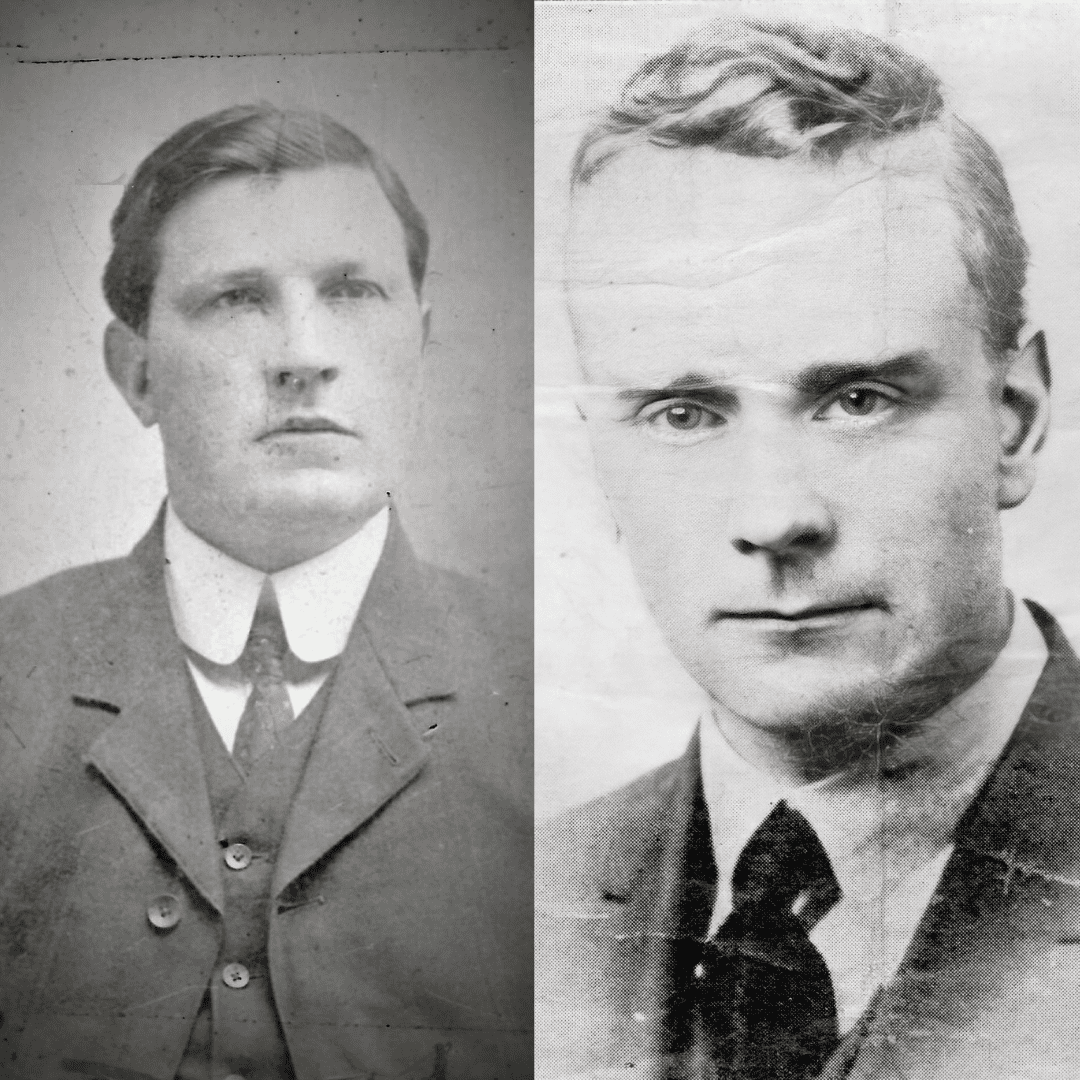 The Anglo-Irish Treaty, signed in December 1921, was a negotiated compromise settlement that granted limited independence to 26 Irish counties – the Irish Free State. The agreement effectively dissolved the Irish Republic proclaimed in 1916, mandated in 1918, established in 1919 and defended in arms.

As a result, the Irish nationalist movement split between supporters and opponents of the Treaty, Free Staters and Republicans, triggering a civil war that lasted from 28 June 1922 to 24 May 1923. Known in Irish as Cogadh na gCarad, ‘war of friends’, the conflict began without a formal declaration of war, ended without a settlement, caused around 1,500 deaths, and left the Irish Free State bitterly divided and on the verge of bankruptcy.

The Free State formally came into existence on 6 December 1922, a year to the day after Arthur Griffith and Michael Collins, by then both dead, signed the Treaty. The next day, anti-treaty militants ambushed two pro-treaty deputies as they made their way to Dáil Éireann, killing Seán Hales and wounding Pádraic Ó Máille. The following morning, in retaliation, the Free State executed four republican prisoners, including Liam Mellows, who had led the Galway Rising in 1916.

With the shooting of unarmed pro-treaty deputies and the summary execution of anti-treaty prisoners, all former comrades in arms, the Irish Civil War had reached its lowest point.

The exhibition, which will feature rare photographs and several personal items belonging to both Ó Máille and Mellows, is funded as part of Galway City Council’s Decade of Centenaries Programme 2022.