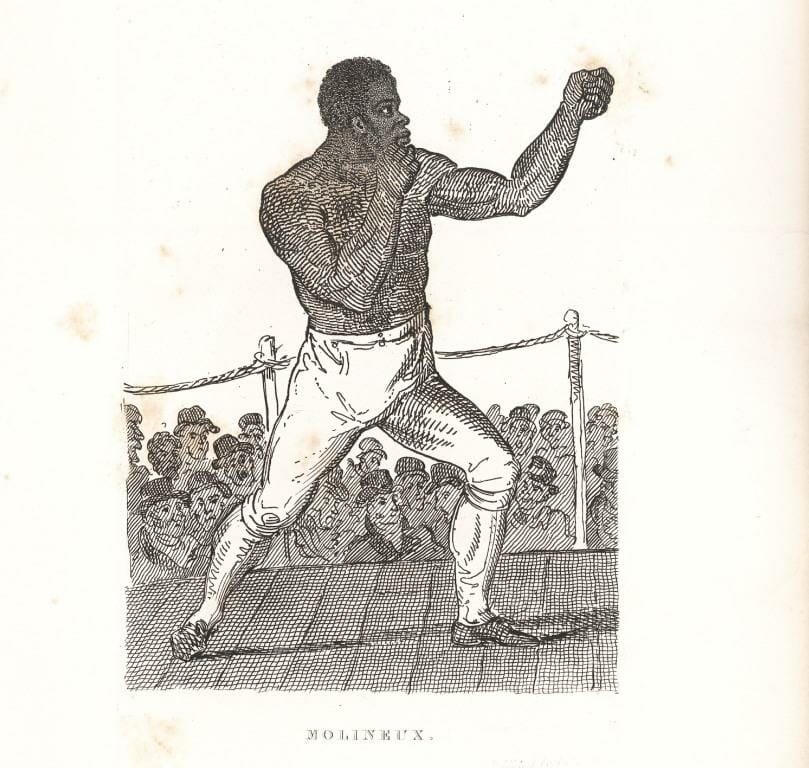 Join boxing historian Patrick Myler as he discusses the life, legend and legacy of the African-American bare-knuckle boxer Tom Molineaux who died destitute in Galway on 4 August 1818. Aged only thirty-four, it was a tragic end for a man who had fought in the first ever world heavyweight title fight less than a decade earlier. Afterwards, visit the museum’s exhibition Tom Molineaux (1784-1818): the slave who fought his way to freedom.