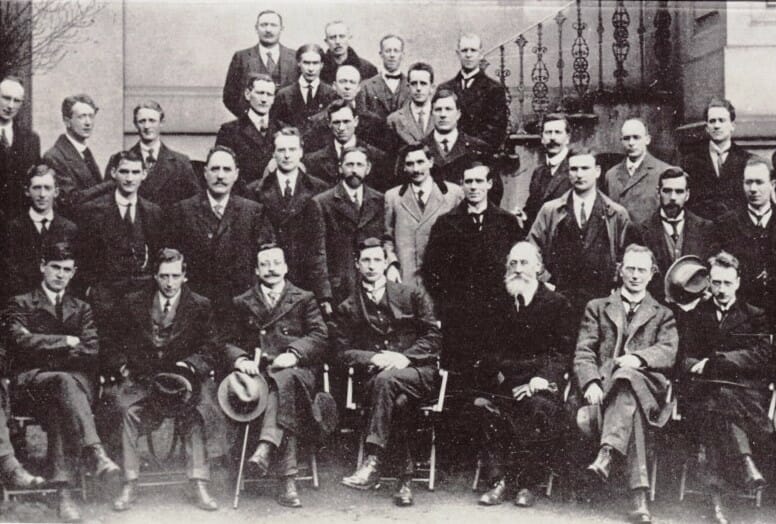 On 14 December 1918, voters across Ireland and Britain went to the polls with the result that Sinn Féin, led by many veterans of the 1916 Rising, swept aside the Irish Parliamentary Party and declared Irish independence. Join Dr Conor McNamara, historian and author of War & Revolution in the West of Ireland: Galway, 1913–1922, as he discusses the election in Co. Galway.