ILLUSTRATED TALK: The History of the Persse Distillery 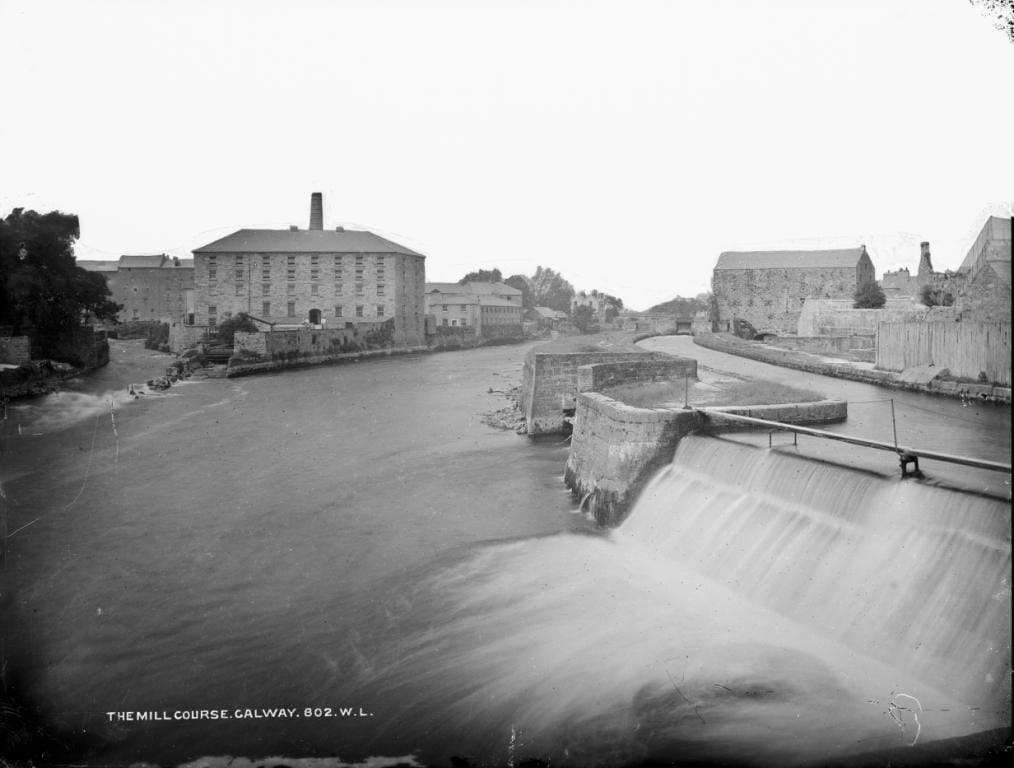 Founded by Henry Stratford Persse in the early nineteenth century, Persse’s Distillery became one of Galway’s most successful industries, producing as much 400,000 proof gallons of whiskey a year by the 1880s. The success of the business extended beyond the walls of the distillery ensuring employment for many other supplier industries. Join local historian William Henry as he dispels some long held myths about the distillery and shares some newly found photographs.