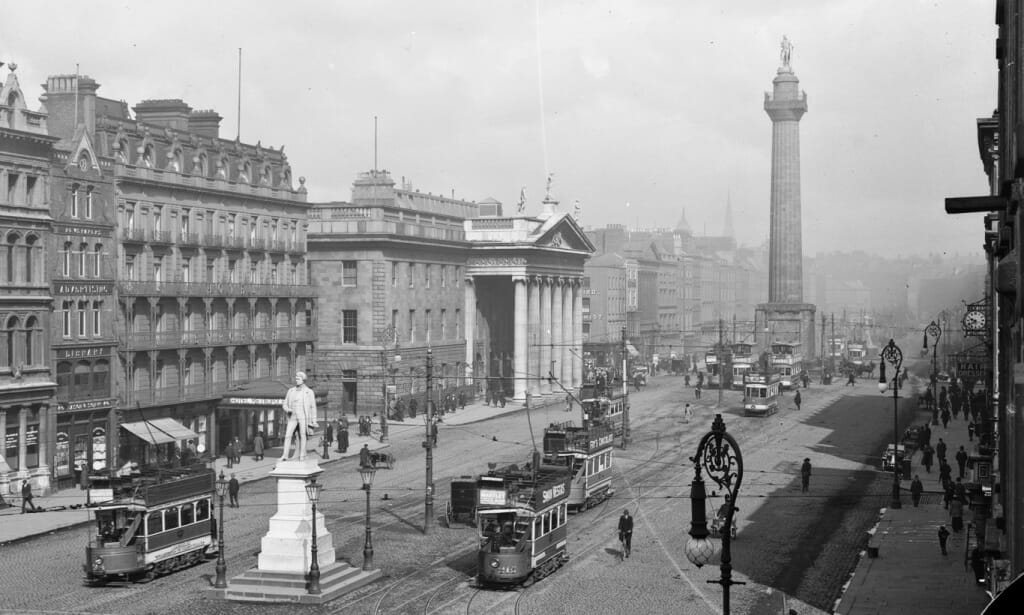 The General Post Office (GPO) opened on Sackville Street (now O’Connell Street) in Dublin in January 1818. One of Ireland’s most famous buildings, it was the last of the great Georgian public buildings erected in the capital. To mark its bicentenary, join Stephen Ferguson, Assistant Secretary and Museum Curator at An Post, as he shares the story of this iconic building and the people associated with it.
Age 12+