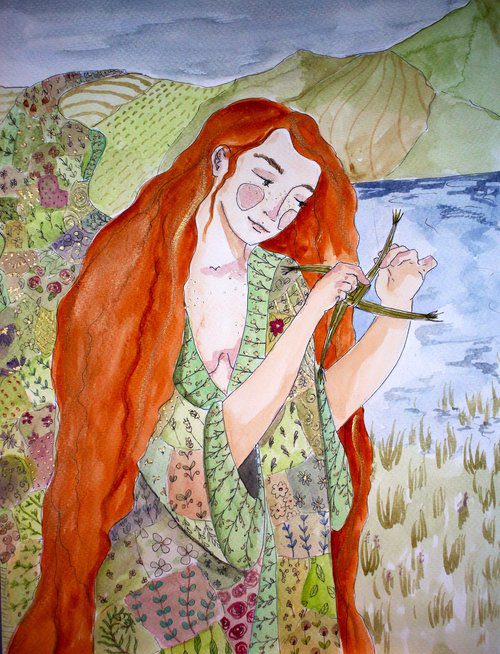 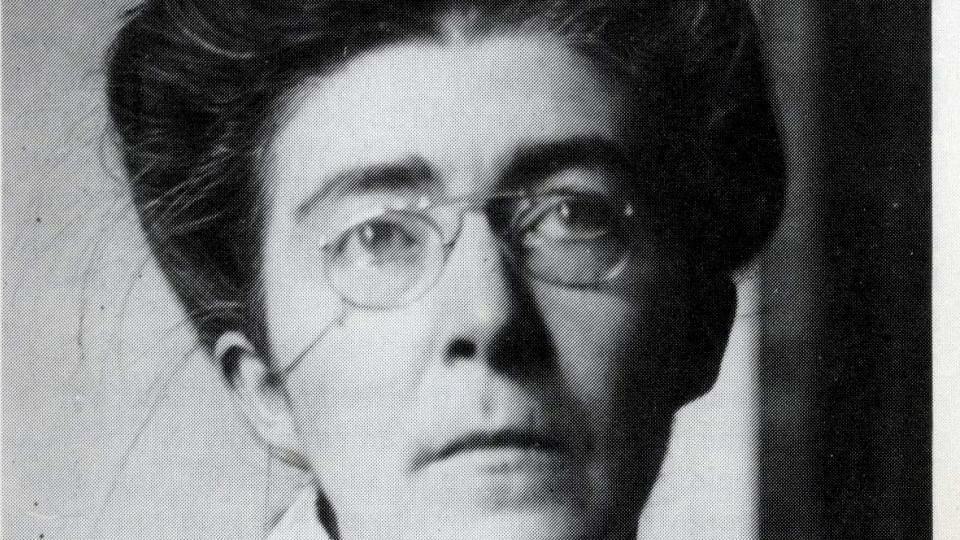 As part of the Modern Irishwomen lecture series, Micheline Sheehy-Skeffington discusses her grandmother, the suffragette and nationalist, Hanna Sheehy-Skeffington (1877-1946). In 1908, she co-founded the radical Irish Women’s Franchise League (IWFL), a militant suffrage organisation that played an important role in the pursuit of civil rights for women.
Age 12+