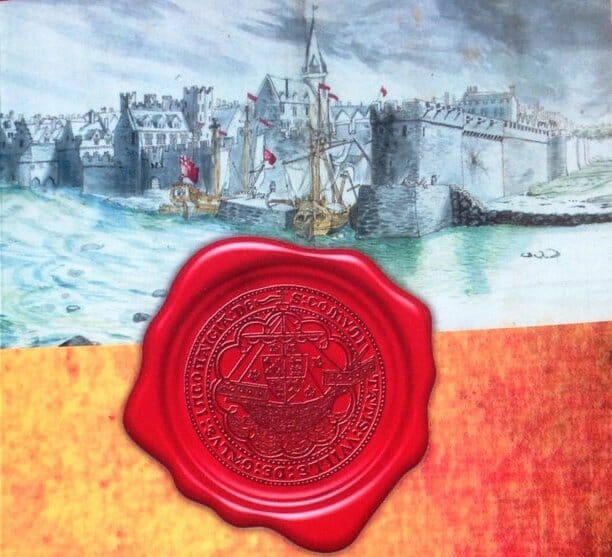 Dún Gaillimhe was built at the mouth of the Corrib in 1124 at the behest of Turlough Mór O’Connor, King of Connacht and Ireland. In the early 13th century, the Anglo-Norman de Burghs laid claim to Connacht and built a stone castle in the vicinity (the walls of which have recently been unearthed). Join Adrian Martyn, author of The Tribes of Galway, 1124-1642, as he expands on the early history of the town.
Age 12+