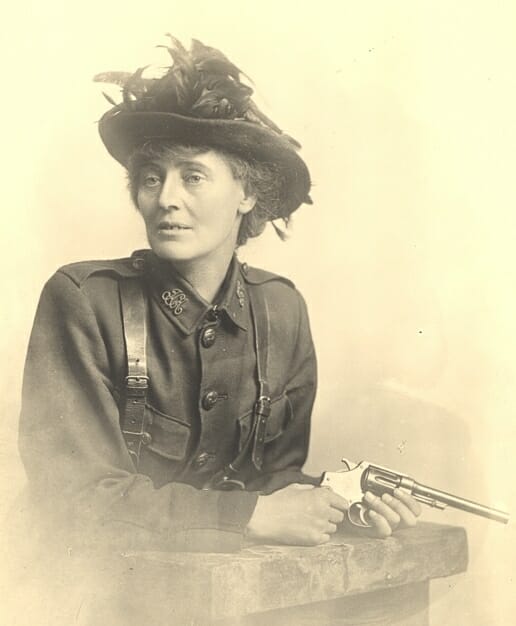 As part of the Modern Irishwomen lecture series, historian and author, Sinéad McCoole explores the life and legacy of the revolutionary nationalist, suffragette and politician Constance de Markievicz (1868-1927). Having had her death sentence commuted following the Easter Rising, she later became the first woman elected to the British House of Commons.