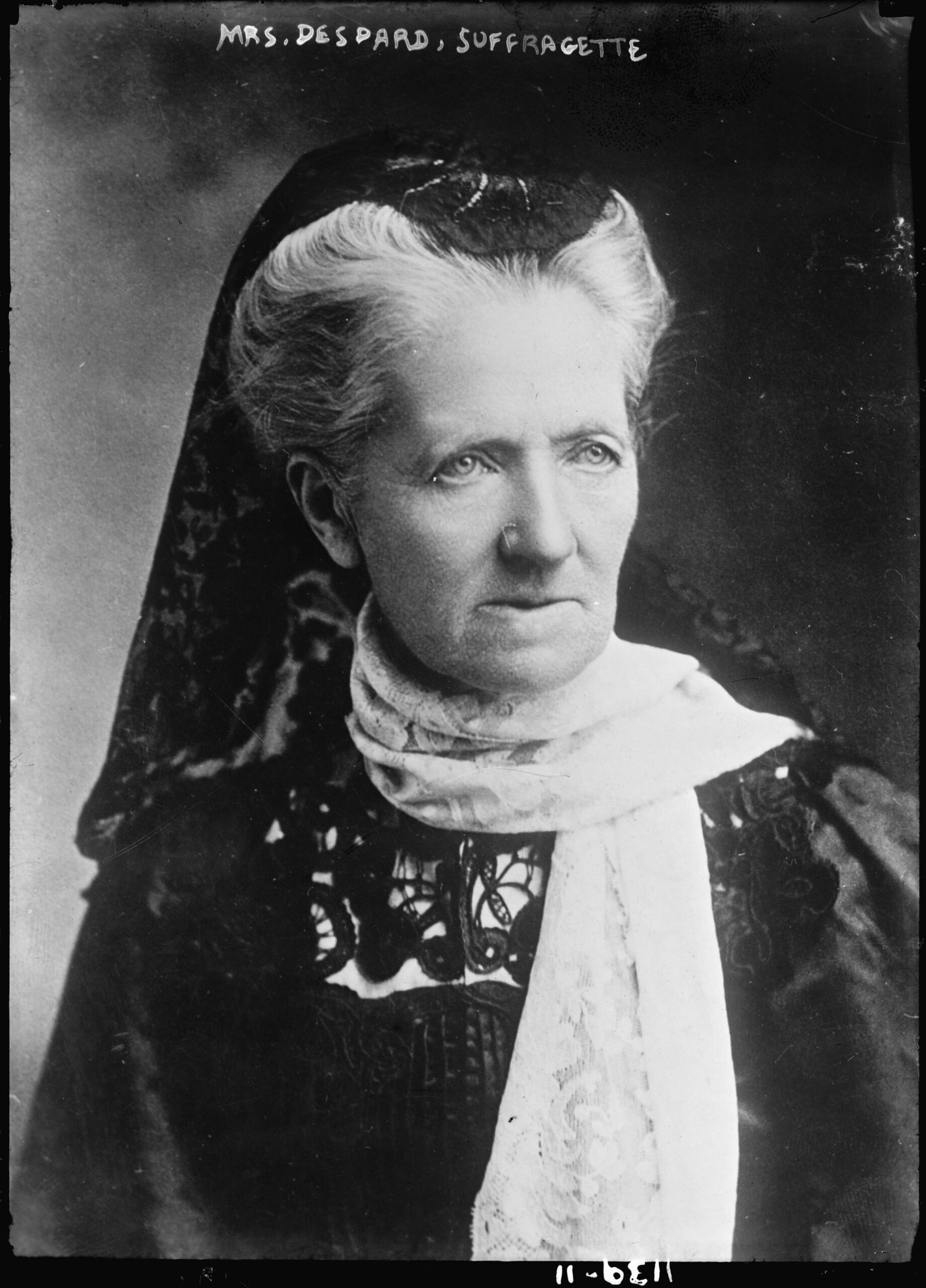 Dr Ann Matthews discusses the life and times of Anglo-Irish suffragist, novelist and republican activist Charlotte Despard (née French). Matthews completed her PhD in History at NUI, Maynooth in 2004, and is the author of Renegades: Irish Republican Women 1900-1922.

1918 was a landmark year for women in Ireland and Britain, with legislation beginning the process of their inclusion in politics. Famously, in December 1918, Constance de Markievicz became the first women elected to the British House of Commons, only to abstain from taking her seat as a member of Sinn Féin. To mark the centenary of this pivotal year in women’s history, Galway City Museum is hosting a series of monthly lectures – curated by Dr James Curry and supported by the Moore Institute, NUI, Galway – on Markievicz and seven other ‘Modern Irishwomen’.