FILM SCREENING: Sculptor of the Empire 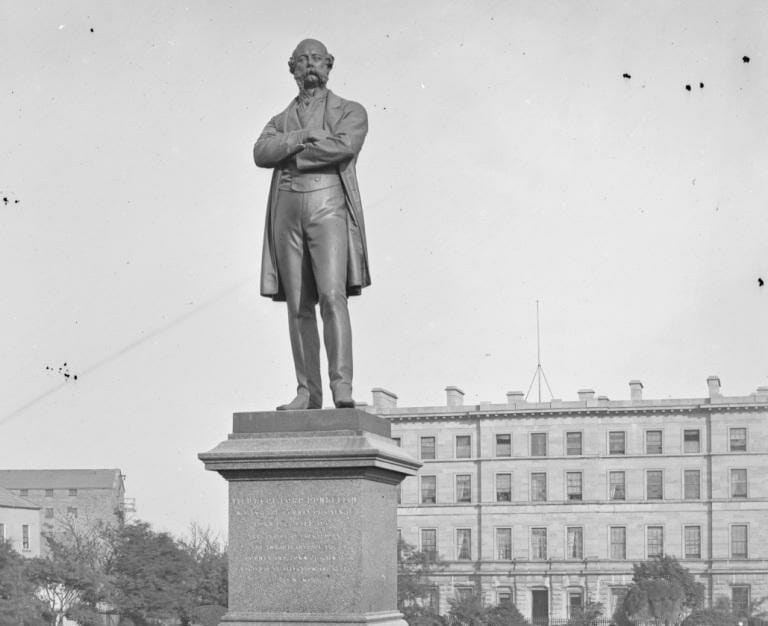 Born in Dublin on 24 May 1818, John Henry Foley became the most celebrated Victorian sculptor, best known for his statues of Daniel O’Connell in Dublin, Prince Albert in London and Lord Dunkellin in Galway. To mark the bicentenary of his birth the Museum will screen the 2008 Loopline documentary John Henry Foley – Sculptor of the Empire, directed by Sé Merry Doyle.