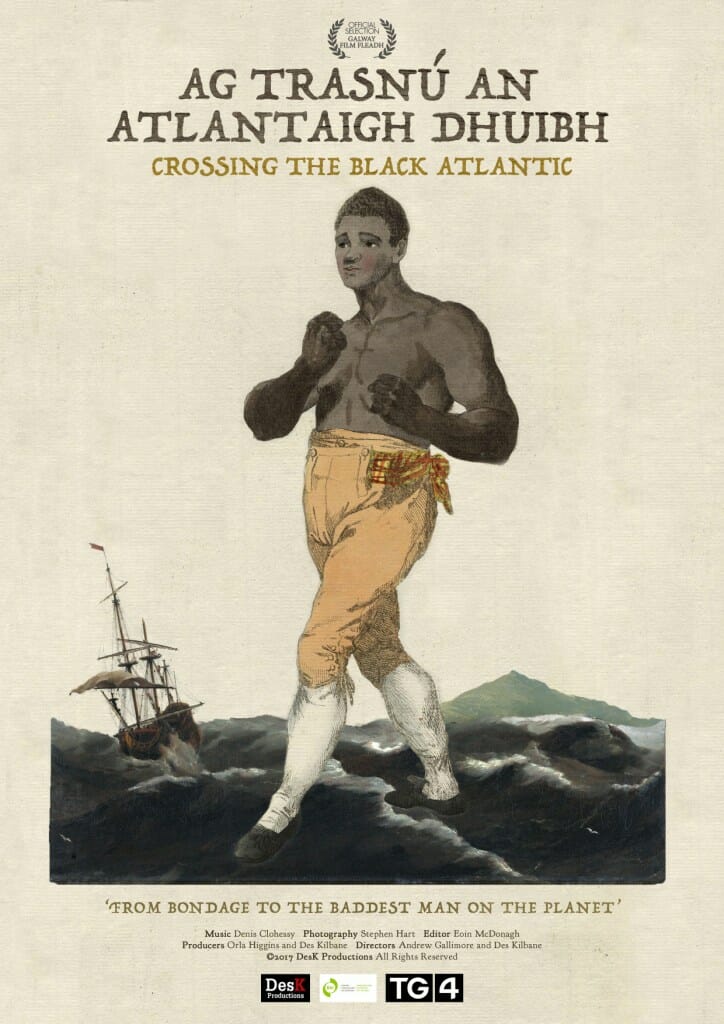 Directed by Des Kilbane of DesK Productions, this 2017 bilingual documentary tells the story of African-American bare-knuckle boxer Tom Molineaux, who having fought his way out of captivity crossed the Atlantic to challenge the English Champion in a contest that is still considered one of the most shameful episodes in British sports history.